These days, while reading the daily morning news paper i gets a feeling that am reading old news. I checks the date of the news paper only to find it’s today’s news paper itself, but filled with news or information which i already read 8 to 16 hours before from social media.

I know many you have experienced this same feeling before.

Whats happening here? Is mainstream media losing it’s importance? or is it just a feeling of some internet savvy people like us? Lets check out some facts on this. 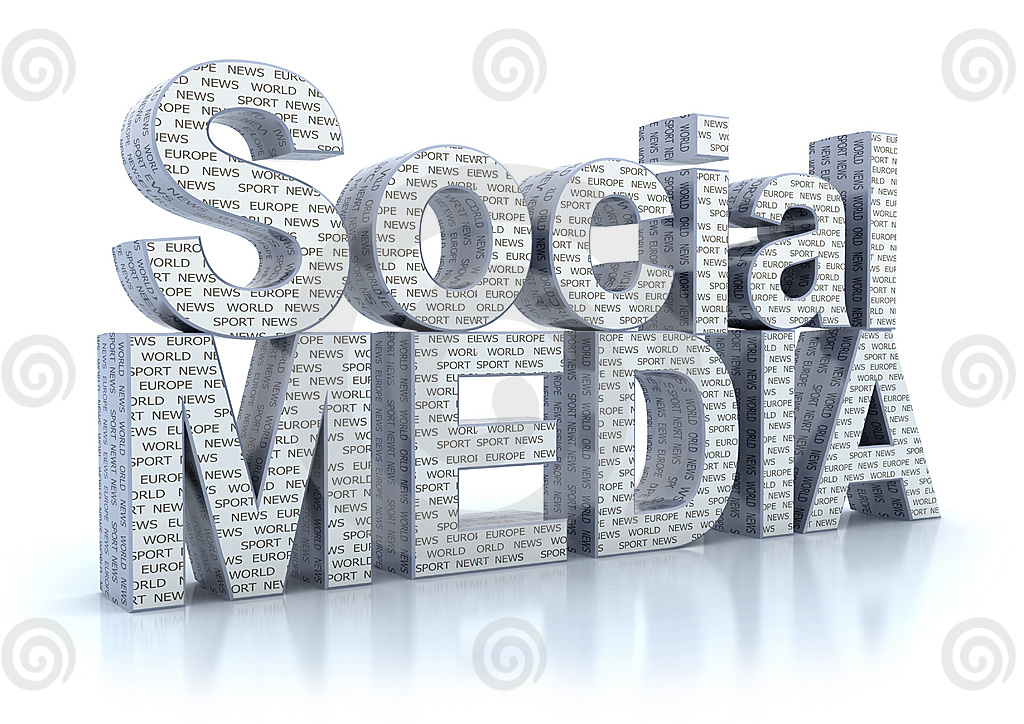 The most powerful show off of social media was during the Egypt revolution last year. Main stream media was forced to report the happenings as it transpired from streets of Egypt to the social media and back.

US President Barack Obama noted the role of technology in the Egypt uprising, praising Egyptians who used “their creativity, talent and technology to call for a government that represented their hopes and not their fears.”

Interesting thing was that the Egyptian activists were not simply looking for people to “like” their protest pages or to give people a place to vent their frustrations. They used social networking sites to engage people, to motivate them into action, not just online but in the real world.

“I certainly do not think President Hosni Mubarak would have left office at this point if it was not for social networking tools,” said Brad Shimmin, principal analyst with Current Analysis.

From organizing to putting pressure on Washington was done through social media.

Major Diplomatic missions across the world are tracked by the government of the US, the world’s most powerful nation. The leak of confidential cables by Wiki Leaks, a Social Media entity with no real office or incorporation. What happened after that is not news for day or two, or for one or two nations, but for the entire world.

The main stream media ended up quoting Wiki Leaks every day by day. All supreme Authorities like church, state and corporate have continued to think that their actions and in-actions can be kept in the case of power. But WikiLeaks proved that it will not.

The companies thought the Gulf oil spill would never be discovered, but it was and shared and discussed across the world. Social media has displayed that information is now controlled by everyone and true democracy is emerging with government becoming truly transparent than never before.

News not just breaks on Social Media,but also gets discussed there. Be it Tsunami strike in Japan or childbirth of a super actress, all is discussed by the people.

A virtual revolution on Twitter and Facebook gave way to prime-time programs in which TV channels turned their floodlights on themselves. Hidden Truth being revealed decades later is now rare rather than the rule.

If you want to get information spread and discussed it can now be sent on Twitter to a global audience in real time.

On Twitter or Facebook news breaks are routine as companies, individuals and even political parties share information on the Net. Earlier all media used to say they have a website, and invite people to websites for more discussion and stories. Now they all have facebook pages and twitter handles used to spread their views on social media.

Why they came to social media? They came , because they should reach wherever the people are. All leading news organizations offer news on tweets, which when combined, have the shape of a news wire.

In conclusion we can be sure that we just could not ignore social media now. Be it the occupy wall street campaign or alumni meeting of your high school class mates, we can see that every thing is just getting driven on or driven by the social media.

Very often we are seeing that main stream media is just reporting quoting what is said on social media which is a sign for the people to follow social media for more genuine information. Beware mainstream media, It’s time to change !

What do you think on this Social Media Revolution?

How to Remove Counter-WordPress Malware

Guest Post – Few Things Which You can do with it

Makewebworld has got a Google Love – A PR3 Blog Now

How To Take Professional Photos With Samsung Galaxy Note 3 Camera

Micromax Canvas A1 – Review of Google Android One Offering

Squarespace Should You Create Your Blog with it